← more from
Saddle Creek
Get fresh music recommendations delivered to your inbox every Friday.

Mother Of My Children 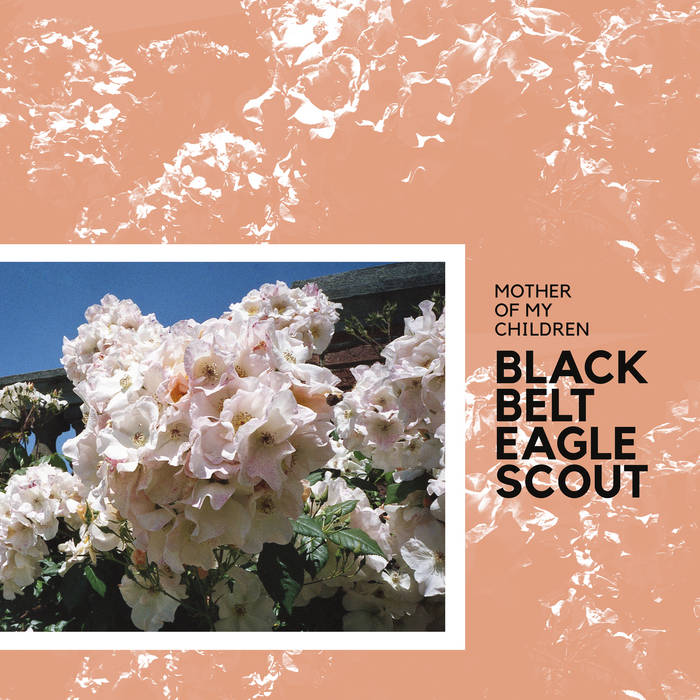 Marissa Sainte-Guzman Saudade is the untranslatable melancholy in Portuguese music. Mother of My Children to me is that same untouchable sentiment within the culture of the Pacific NorthWest.

stimtrogel this the brace for my 90s whiplash.
all is transitory.
love to all
more...

“Having this identity—radical indigenous queer feminist—keeps me going. My music and my identity come from the same foundation of being a Native woman.” Katherine Paul (aka KP) is Black Belt Eagle Scout, and Mother of My Children is her debut album. Recorded in the middle of winter near her hometown in Northwest Washington, Paul’s connection to the landscape’s eerie beauty are palpable throughout as the album traces the full spectrum of confronting buried feelings and the loss of what life was supposed to look like. Paul reflects, “I wrote this album in the fall of 2016 after two pretty big losses in my life. My mentor, Geneviève Castrée, had just died from pancreatic cancer and the relationship I had with the first woman I loved had drastically lessened and changed.” Heavy and heartbroken, Paul found respite from the weight of such loss in the creation of these songs that “are about grief and love for people, but also about being a native person in what is the United States today.”

On Mother of My Children, the songs weave together to capture both the enduring and fleeting experiences of loss, frustration, and dreaming. The structures are traditional, but the lyrics don’t adhere to any format other than what feels right in the moment. Mother of My Children begins with lead single “Soft Stud,” which Paul describes as her “queer anthem.” It’s “about the hardships of queer desire within an open relationship.” It’s followed by “Indians Never Die,” a call out to colonizers and those who don’t respect the Earth. As Standing Rock was happening, many people in Paul’s life were coming together to fight for the most basic necessity to sustain human life: water. “Our treaty rights weren’t being honored. Imagine hearing on the news that the government doesn’t support you as a human being and never has. They don’t care about the water, they don’t care about how they are destroying what is around them. Indigenous people are the protectors of this land. Indians never die because this is our land that we will forever protect in the present and the afterlife.”

Paul grew up in a small Indian reservation, the Swinomish Indian Tribal Community, surrounded by family focused on native drumming, singing, and arts. From an early age, Paul was singing and dancing at powwows with one of her strongest memories at her family’s own powwow, called the All My Relations Powwow. Paul reminisces, “When I was younger, my only form of music was through the songs my ancestors taught the generations of my family. Singing in our language is a spiritual process and it carries on through me in how I create music today.” With the support of her family and a handful of bootleg Hole and Nirvana VHS tapes, Paul taught herself how to play guitar and drums as a teenager. In 2007, she moved to Portland, Oregon to attend college and get involved with the Rock’n’Roll Camp for Girls eventually diving deep into the city’s music scene playing guitar and drums in bands while evolving her artistry into what would later become Black Belt Eagle Scout.

Mother of My Children is a life chapter gently preserved. The access listeners have to such vulnerability feels special and generous.

Recorded by Nich Wilbur at the Anacortes Unknown Recording Studio in Anacortes, WA.

Mixed by Nich and KP except for "Soft Stud" which was mixed by Benjamin Weikel and Brandon Summers at Helio Sound in Portland, OR.

Bandcamp Daily  your guide to the world of Bandcamp